< Back to Murals & Public Works 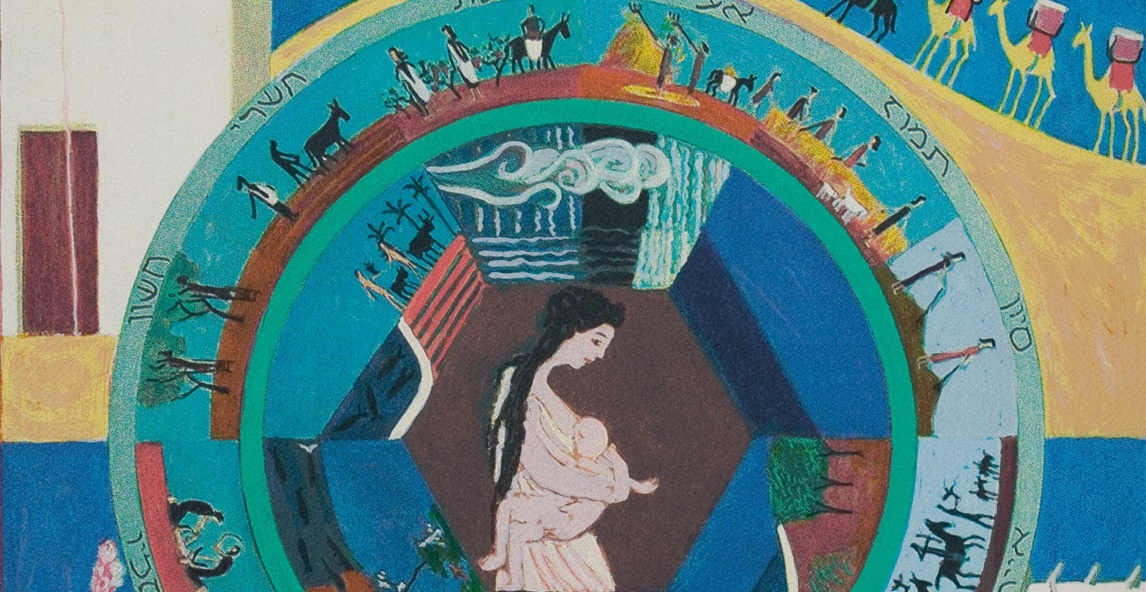 In 1999, I was commissioned to create artwork honoring women for the Women’s League for Conservative Judaism. I painted a 12-panel series titled Women of the Zodiac, with each 48 x 36-inch-panel featuring a prominent biblical or Talmudic woman, with her unique character, and a fruit growing in the Land of Israel that time of year. I created two additional panels—one featuring Eve, the mother of all human life, and the other depicting the four biblical matriarchs, gathered around a spring symbolizing fertility and life. The 14 oil-on-canvas panels were transported from Israel one at a time and assembled to form one massive mural housed in the Kripke tower of the Jewish Theological Seminary (JTS) building in New York City. 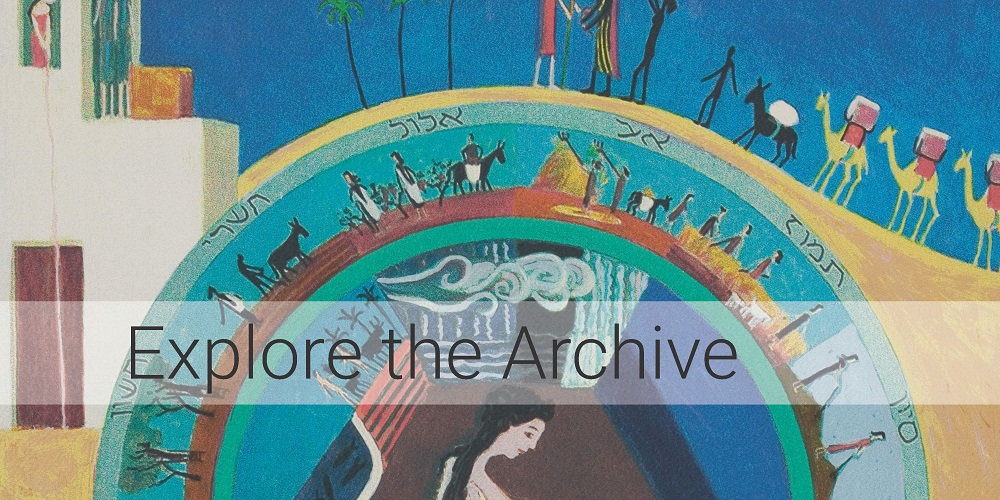 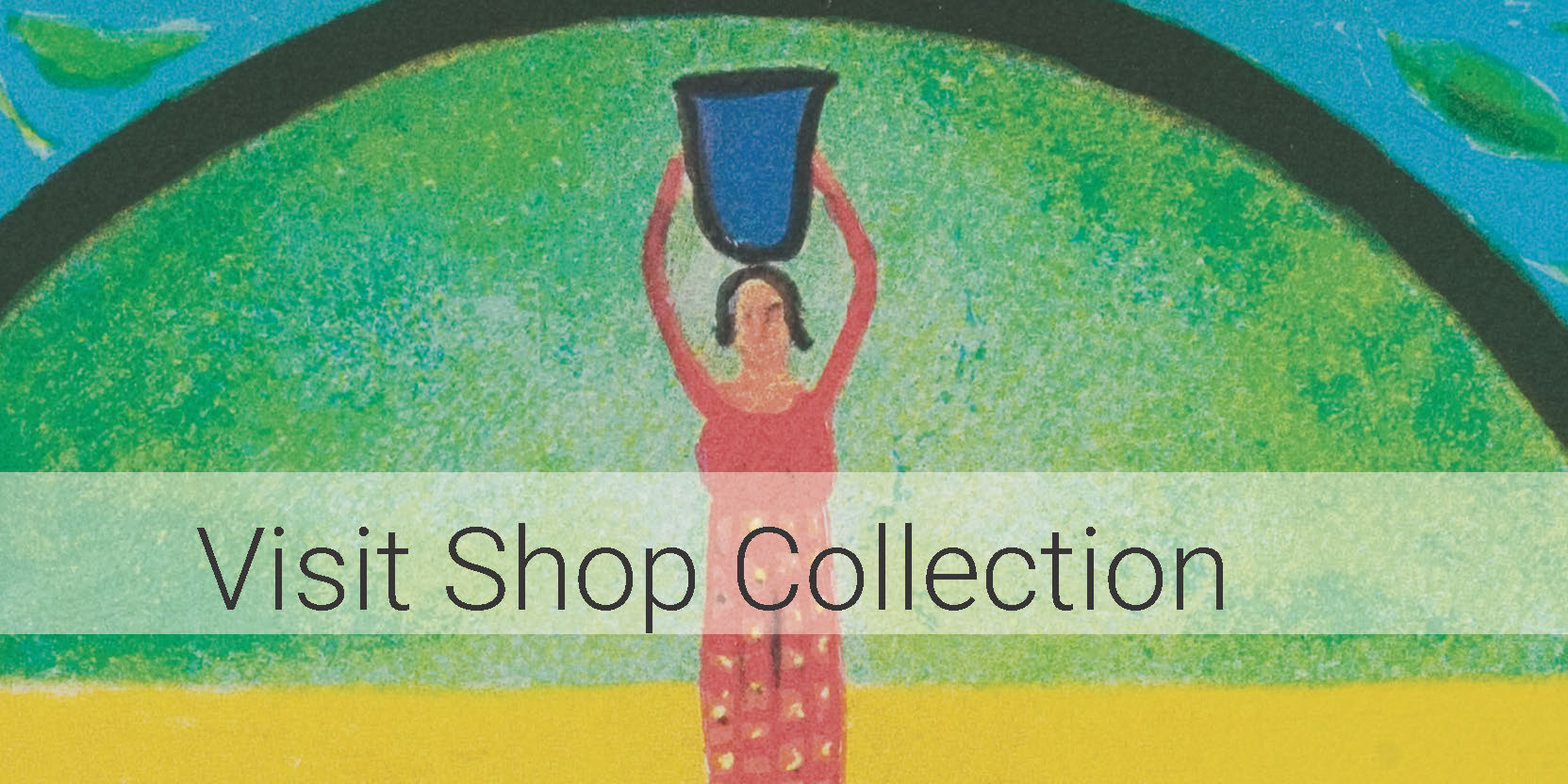